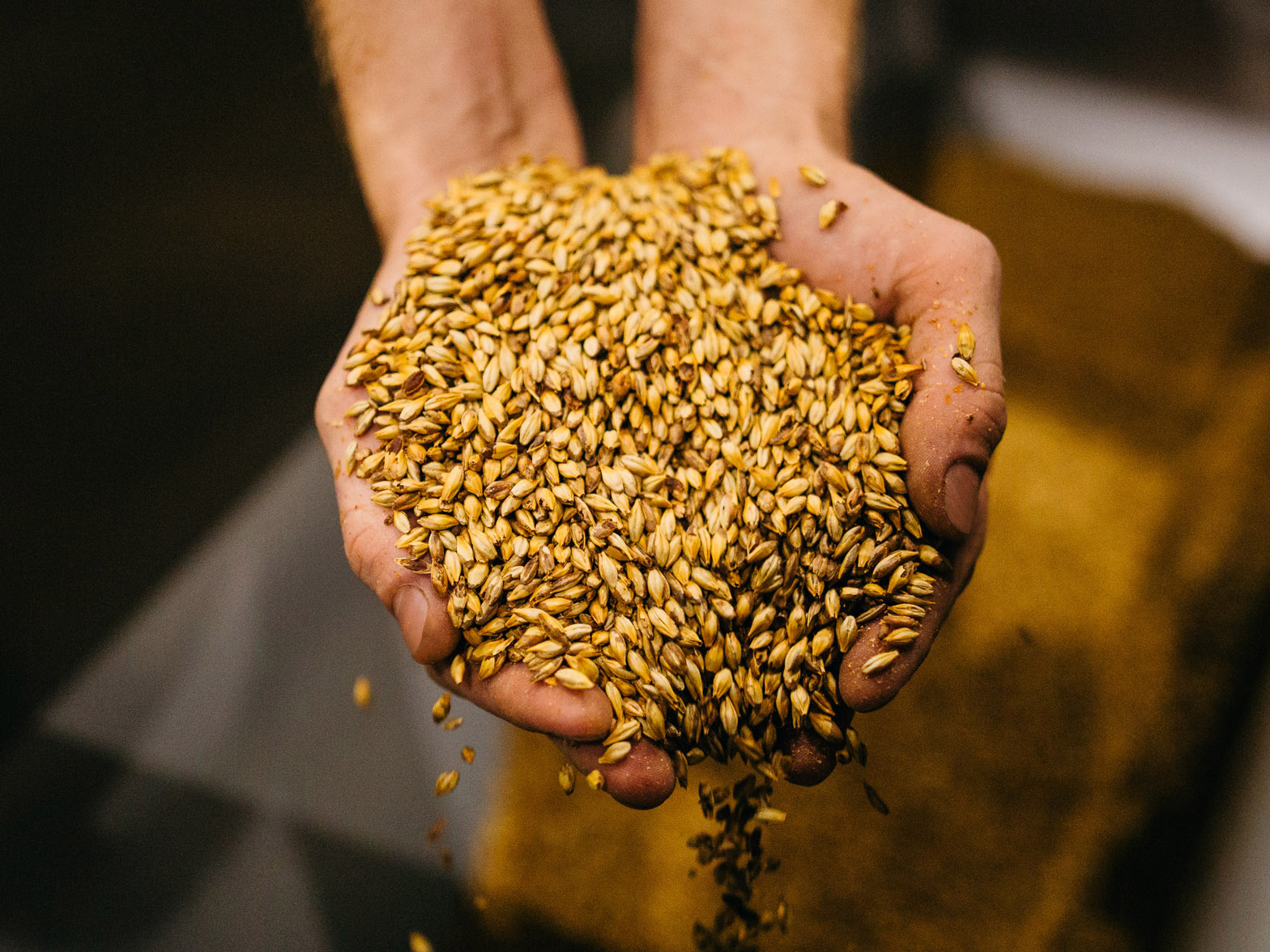 Since opening our Experimental Distillery in 2015, our distillers have crafted hundreds of unique Tennessee High Malt mash bills. Each year, our distillers comb through our Experimental Distillery’s archives and select their favorite recipes – to scale to our Riverfront Distillery. Every high malt recipe is made from at least 25% specialty malted grains, from a variety of sources locally and around the world – and each one expresses a wide variety of flavors and aromas inherent to our style.

The following list of mash bills can be found in our signature series of whiskeys, as well as our blended offerings like Bottled in Bond and the Finishing Series. Some expressions like 91, Cask 111, 99 Rye, and our Single Barrel program showcase the depth and complexity of one individual high malt recipe. Other expressions – such as those found in our Bottled in Bond and Barrel Finishing Series – use various mash bills to create depth, complexity and range not possible from a single recipe.