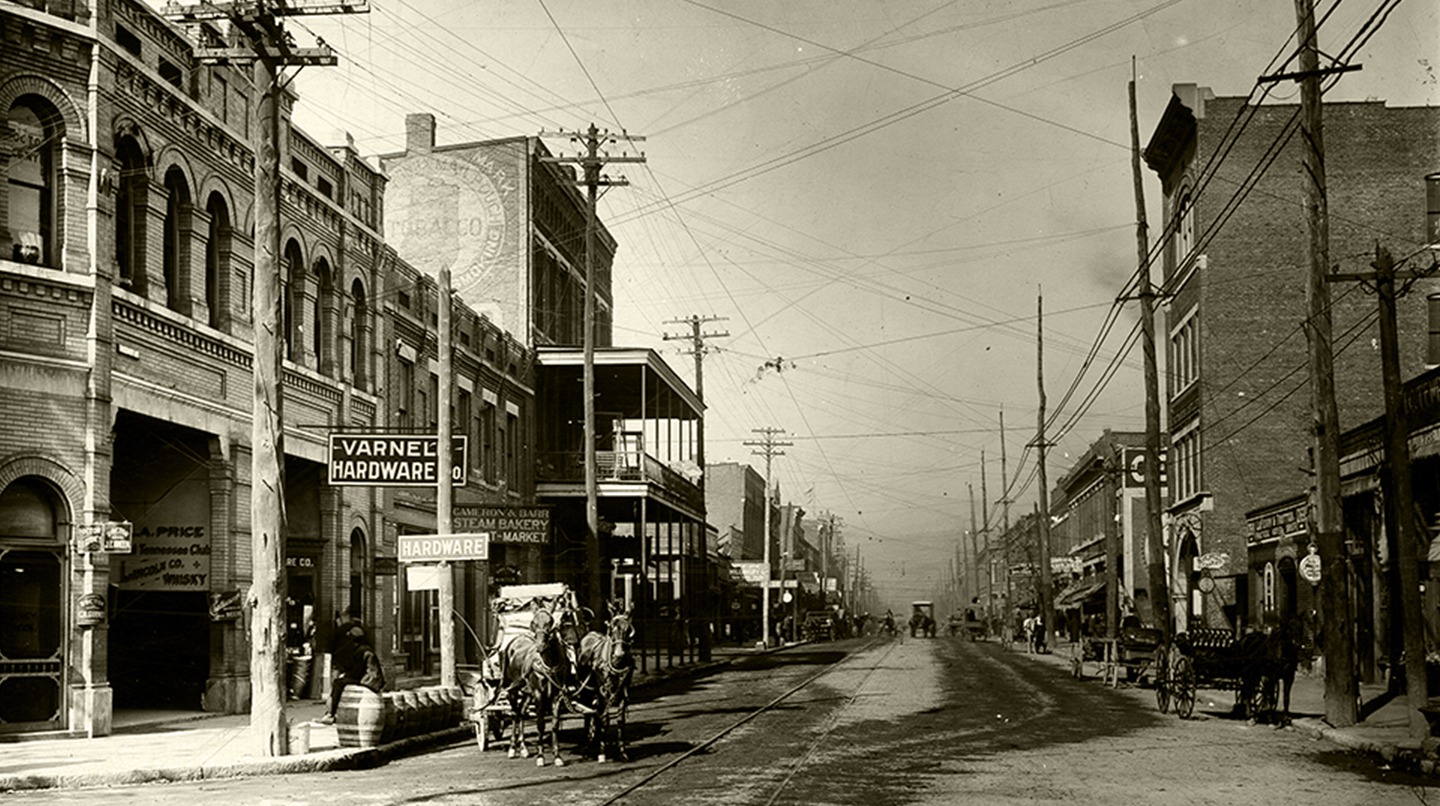 Inspired by our city's rich distilling history, Chattanooga Whiskey was founded in 2011 with a mission to bring back "Whiskey to the People." Following the success of our community-powered Vote Whiskey campaign, we eventually became the first distillery in Chattanooga in over a century. In 2015, we began the patient process of crafting our malt-forward style of straight bourbon whiskey we call Tennessee High Malt. After 8 years in the making, our Tennessee High Malt was released in August 2019, marking a new era in our company history with a whiskey that celebrates the future as much as the history that got us here today.

John Ross establishes a trading post on the banks of the Tennessee River – what is now the corner of Market Street and Riverfront Parkway. The location becomes known as Ross’s Landing.

Chattanooga becomes a North American distilling hub, with over 30 distilleries and 98 liquor dealers coming into establishment. Police Commissioner and local distiller caught smuggling whiskey out of the state, in coffins. One of the last mentions of distilling in Chattanooga, pre prohibition. As they begin their law-changing efforts, the company approaches Lawrenceburg Distillers of Indiana (LDI) to produce a whiskey for them, select a high-rye bourbon recipe and purchase first barrels.

Both 1816 Reserve and Cask are released into distribution. Tim and Joe take their efforts to change laws to the local government. Present a pro-economic case to a crowded Hamilton County commission chamber. With substantial community support behind them, commission votes 7-0 to adopt a nonbinding resolution to the Tennessee General Assembly, requesting the state law to be amended. Chattanooga Whiskey begins development on Experimental micro-distillery on Market St. Designed to be the home of their R&D process, making only ~1 barrel/week. 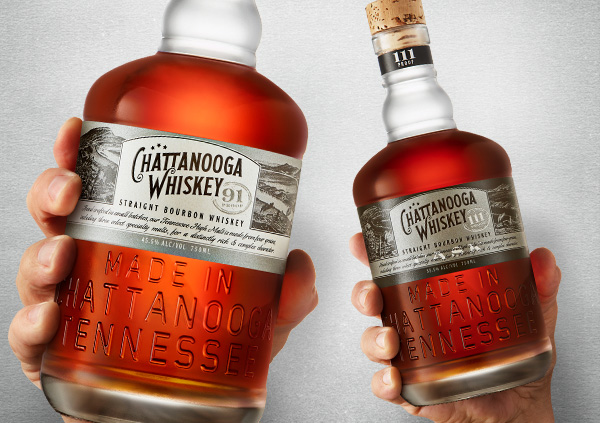 The community of Ross’s Landing incorporates as the city of Chattanooga – a Muscogee word meaning "rock rising to a point" – describing Lookout Mountain. Prohibition in Tennessee begins, a full 10 years prior to the national prohibition. Production of whiskey is prohibited. After Great Recession, Tennessee lawmakers vote 57-26 in favor of expanding spirits production to 41 additional Tennessee counties. This expansion does not include Hamilton County (Chattanooga, TN).

On October 14, 2011 “Would you Drink Chattanooga Whiskey?” appears on social media. Community response is overwhelming. Whiskey production begins at Experimental Distillery – the first time in 100 years followed by the grand opening on March 24, 2015. The Road to Tennessee High Malt begins – a month-by-month release of 10 single barrels, selected from the first 100 produced at the Experimental Distillery - culminating with Barrel #91, the future flagship recipe.